Understanding the Most Common Causes of Motorcycle Accidents 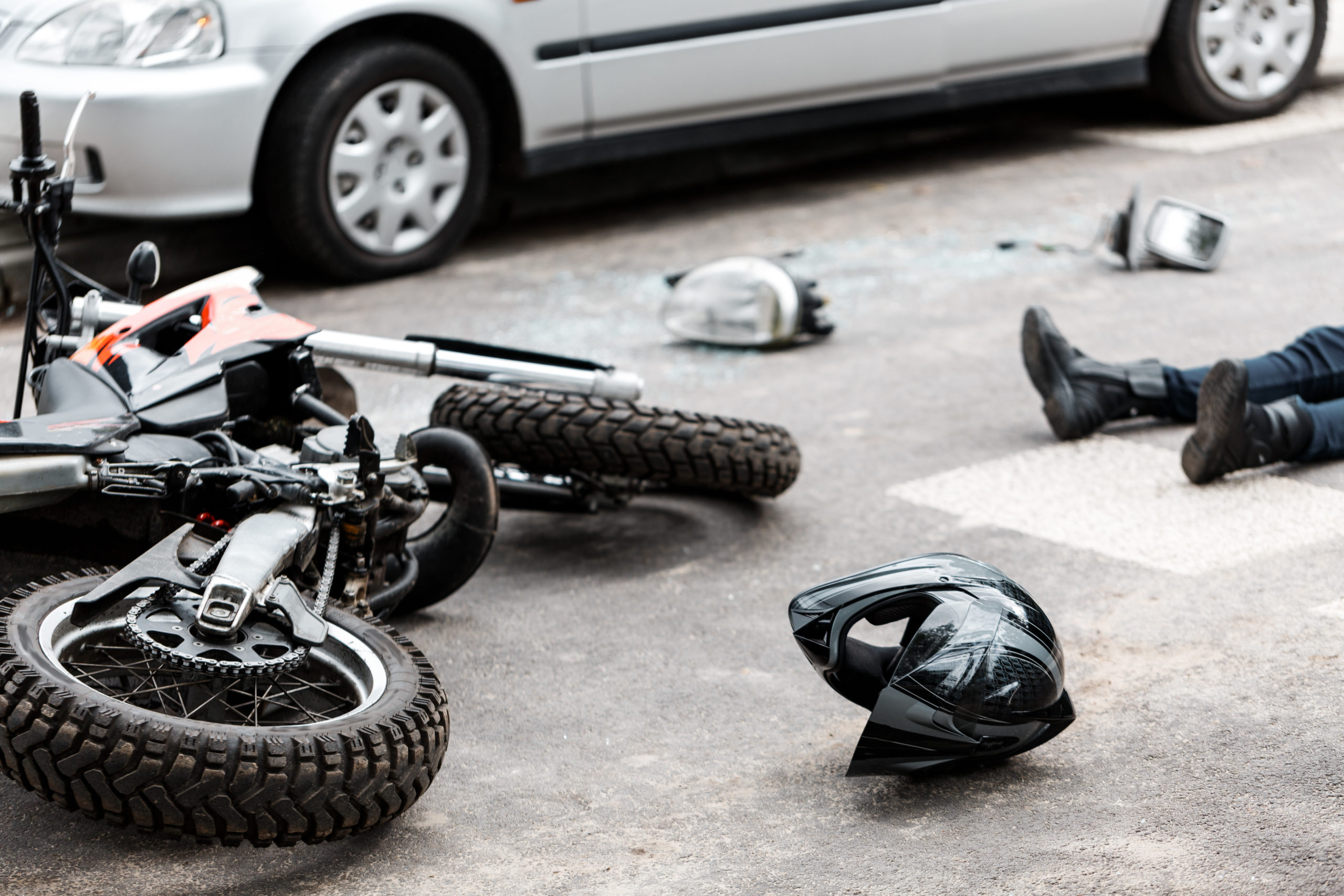 It is well known that riding a motorcycle poses an array of serious risks, making it much more dangerous than driving a traditional passenger vehicle. To prove this, a study has shown that for the per vehicle mile traveled, people who rode a motorcycle were more likely than passenger car occupants to pass away during a traffic accident, and up to eight times more likely to suffer an injury.

However, if you take a closer look at what caused these accidents, it is found that most of the accident that involved another vehicle were the result of the driver of the other vehicle. Put simple, one of the most dangerous things related to motorcycling is other drivers on the road. Take a look at some of the most common reasons for these accidents, along with what you need to do if you are involved in this type of accident here.

The Failure to Check Blind Spots

While most cars today have the necessary technology to help drivers know if there is someone in their blind spots, this is still one of the most common causes of a motorcycle accident In some cases, drivers don’t properly check if there are any vehicles beside them before they change lanes. Also, the smaller profile of a motorcycle does not help, but the responsibility is still on the driver.

Everyone is more than aware of how common distracted driving has become. Unfortunately, though, this issue isn’t one that is going away anytime soon. Many drivers are talking on their phones, texting, looking at social media, talking to other people in the car, eating, or doing other things behind the wheel which takes their attention away from the road, increasing the likelihood that they will not notice motorcyclists.

If a driver is speeding, there are two main issues that can occur –

While speeding tickets aren’t usually that bad, if speeding results in an accident, it may mean that the driver is considered liable for all the injuries that occurred because of the accident.

Driving While Under the Influence of Alcohol or Drugs

While it is very important to never drink and ride a motorcycle, 25 percent of all motorcyclists were killed in an accident in 2016 and found to be under the influence. There are many other instances where a drunk driver of other vehicles hit motorcyclists. Because it’s already more difficult to see people on motorcycles, impaired driving can significantly increase the possibility of an accident that involves a motorcycle.

Since a motorcycle only has two wheels to work with, it isn’t nearly as stable or as easy to control as a vehicle with four-wheels. Due to this, road hazards of all types, including debris, rough roadways, edge lines, and gravel, can present a serious danger for motorcyclists. If a road hazard has caused your accident, you may be able to seek compensation from the department that is responsible for road safety, regardless of if it is a business, individual, or a public agency.

In the end, if you are involved in an accident caused by one of the factors mentioned here, or due to any type of negligence caused by someone else, you may be able to pursue compensation for the damages you suffered because of this accident. If you need legal help and advice, contact our professional legal team at Anzellotti, Sperling, Pazol & Small by calling (330) 792-6033.