Ilan Is A Partner, And Attended Law School At Washington University In St. Louis, Missouri, And Practiced In Warren, Ohio Until 1987. He Then Joined The Law Firm Of Anzellotti, Sperling, Pazol & Small, Where He Is Now Senior Partner. His Practice Focuses Mainly On Personal Injury Claims, Including Automobile Accidents, Motorcycle Accidents, Truck Accidents And Nursing Home Negligence. He Is Admitted To Practice In All Courts In The State Of Ohio And The US District Court, Northern District Of Ohio. Mr. Wexler Is A Member Of The Ohio State, Trumbull County And Mahoning County Bar Associations. He Is Also A Member Of The American Association For Justice And A Member Of The Ohio Association For Justice, For Which He Served On The Board Of Trustees. Mr. Wexler Is A Member Of The American Board Of Trial Advocates As Well As A Member And Past President Of The Mahoning Trumbull Academy Of Trial Lawyers. In 1999, The Mahoning Trumbull Academy Of Trial Lawyers Honored Him As Outstanding Trial Lawyer For His Work On A Nursing Home Negligence Case.

Mr. Wexler Has Also Served On The Boards Of Trustees Of A Number Of Community Organizations And Coached Several Youth Sports Teams. 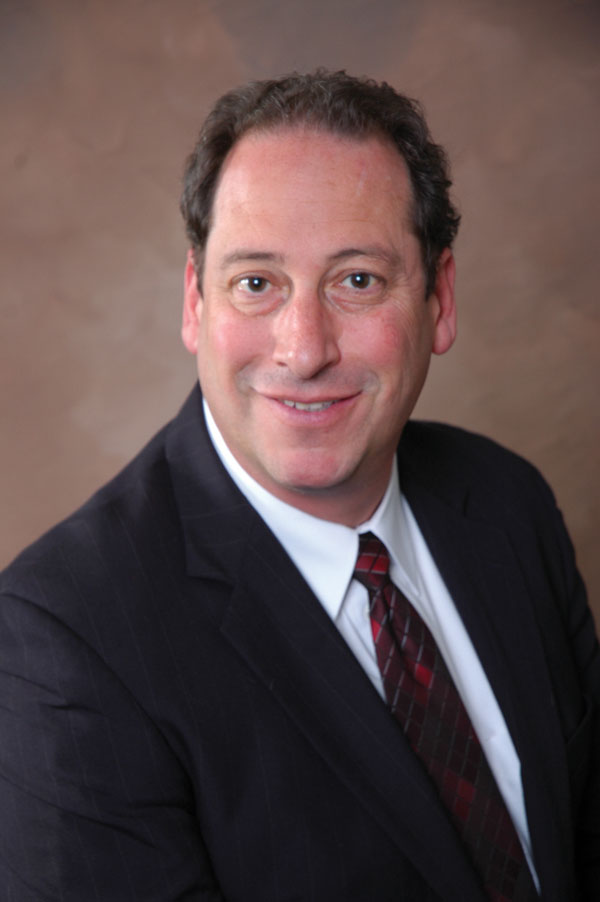